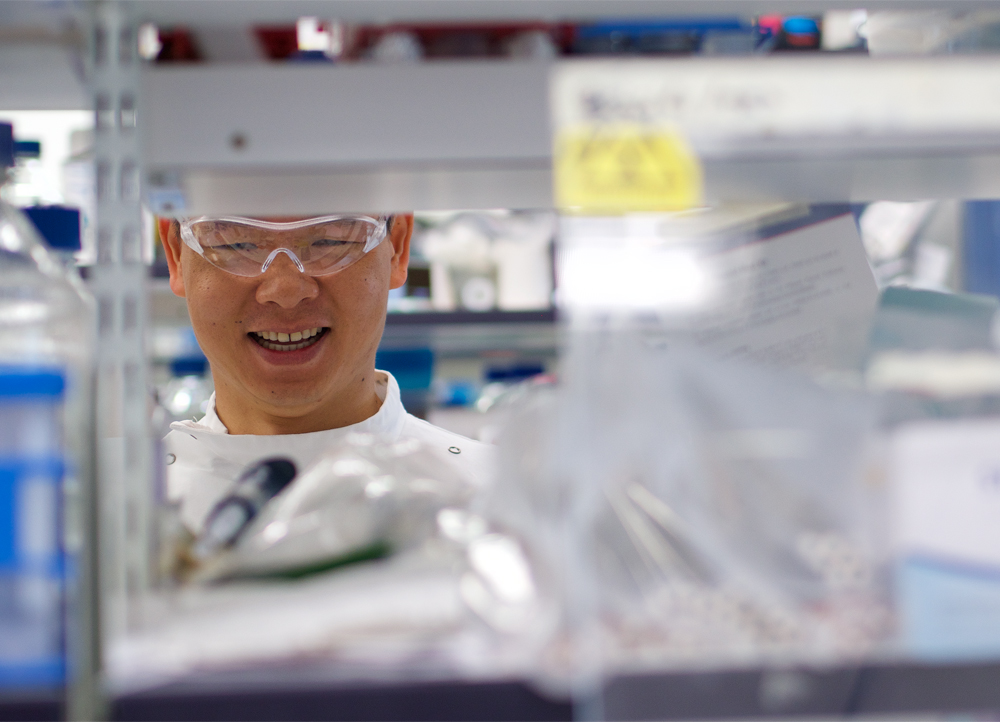 Almost all aspects of biology are regulated by reversible protein phosphorylation and ubiquitylation. Moreover, it is clear that there is an exquisite interplay between phosphorylation and ubiquitylation in many signalling pathways, emphasising the importance of studying both kinds of modification in an integrated fashion, rather than considering these as separate areas to be investigated in isolation. Abnormalities in these pathways cause numerous diseases including cancer, neurodegeneration and inflammation - all conditions that we focus on in our Unit. Deciphering how disruptions in phosphorylation and ubiquitin networks lead to disease will reveal novel drug targets and improved strategies to treat these maladies in the future.

Although the action of protein kinases is relatively well understood, only a fraction of the kinases encoded by the human genome have been well characterised, and for most we still lack specific inhibitors, or information about which diseases they might be linked to.  Even less is known about most of the almost 1000 proteins that regulate ubiquitylation pathways.  Therefore, a major goal of the MRC PPU is to identify and characterise ubiquitylation and phosphorylation pathways that are of relevance to human disease.  Sometimes this can be done by working directly with human cells, but for evolutionarily conserved pathways the major principles are often first defined in model eukaryotic systems, ranging from yeast, worms and flies to mice.

From basic biology to drug discovery

It has been estimated that approximately 30% of the research budget of pharmaceutical companies is focused on the development of protein kinase inhibitors, particularly in areas such as cancer where until now they have represented the industry’s most important class of drug target.  So far, over 30 drugs targeting protein kinases have been clinically approved for use in cancer, including the ‘Gleevec' inhibitor of the Bcr-Abl tyrosine kinase, which has transformed chronic myelogenous leukaemia from a disease that was rapidly fatal into a manageable condition.  More recently, Pfizer’s JAK3 inhibitor tofacitinib (CP-690550) was approved in November 2012 for the treatment of rheumatoid arthritis and other inflammatory diseases, representing the first protein kinase inhibitor for a non-oncological application. We predict an upsurge of interest in the targeting of protein kinases as drug targets outside the area of oncology, just as the approval of Gleevec in 2001 stimulated huge pharmaceutical investment in protein kinases as anti-cancer targets. 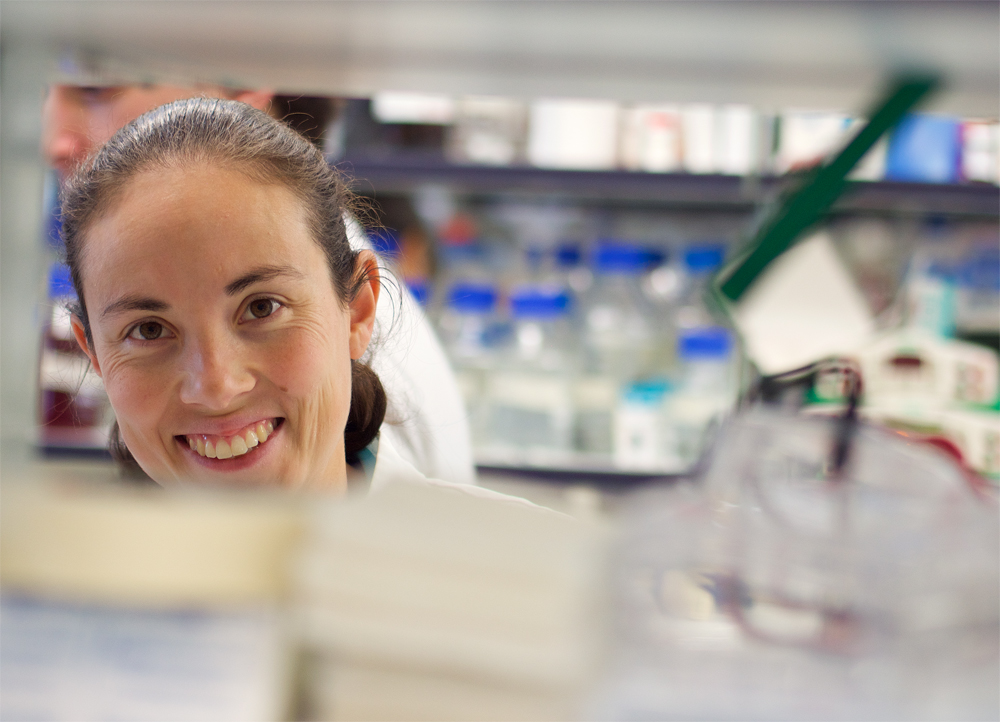 Specific inhibitors of ubiquitylation enzymes are generally at a much earlier stage than protein kinase inhibitors.  Nevertheless, there is already one approved drug (Velcade/Bortezomib) that targets a component of the ubiquitin system, plus many others that are undergoing clinical trials, and it would be very surprising if pharmaceutical interest in the ubiquitin system were not to grow rapidly over the coming decade.  A key aim for the MRC-PPU will be to advance the understanding of ubiquitylation in cell regulation and human disease, and then to define and validate which components might represent the best drug targets. Another important remit of our research will be to generate reagents and improve technologies that will help to advance ubiquitylation research around the world.  Achieving these aims will be greatly aided by the DSTT collaboration between Dundee scientists and major pharmaceutical companies, and also by the ongoing collaboration between the MRC PPU and the Dundee-based company Ubiquigent.