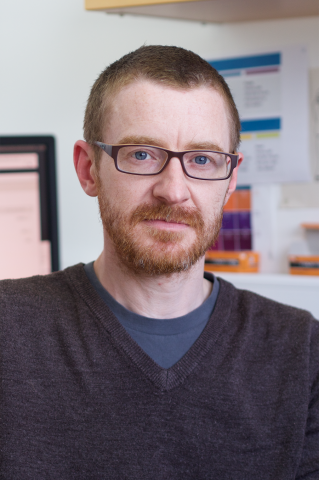 Matt graduated from the University of Edinburgh in 1997 with a BSc (Hons) in Plant Science. On returning to his home town of Dundee he spent a number of years in industry before joining the Kinase Profiling Team in 2001. In this role Matt developed an interest in coding as a means of presenting the large amounts of data generated by the team. The popularity of the web apps he created lead to his current role of providing systems and applications for the entire unit.