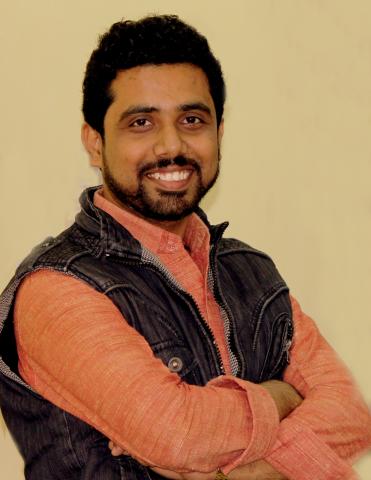 I joined the Alessi Lab in 2018 and my project is focused on identifying the Rab interactors. Rab proteins are the substrate of LRRK2, a Parkinson’s Disease related gene. Autosomal dominant mutations increase the LRRK2 activity which further phosphorylates a group of Rab proteins. My project goal is to find out the interactors of these phosphorylated Rab proteins.

Prior to joining this lab, I did my PhD from the S. N. Pradhan Centre for Neurosciences, University of Calcutta, Kolkata, India under the supervision of Prof. Jharna Ray where my focus was on identifying novel mutations in PINK1 gene that is involved in Parkinson’s disease and to characterize them functionally. I worked with Prof. Miratul Muqit during my PhD tenure as a Newton-Bhabha fellow where I characterized PINK1 heterozygous mutations. I also worked on an association study where I aimed to see the effects of APOE and BDNF variants which act as modifier genes in PD.