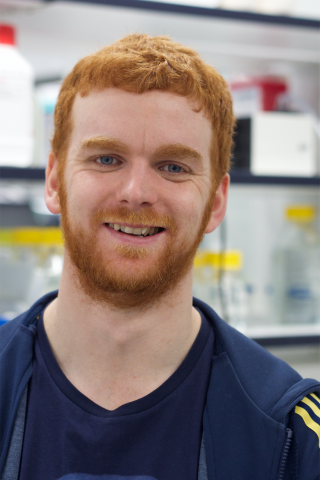 Tom did his undergraduate studies at Oxford University (2006-2010) and was introduced to DNA replication research in the lab of Stephen Kearsey. Tom then did his PhD with John Diffley at the Clare Hall research Laboratories in London (2010-2015), and studied the role of the initiation factor Sld3. Tom joined Karim's lab in 2015 and aims to study how disassembly of the CMG helicase is regulated at the end of chromosome replication.