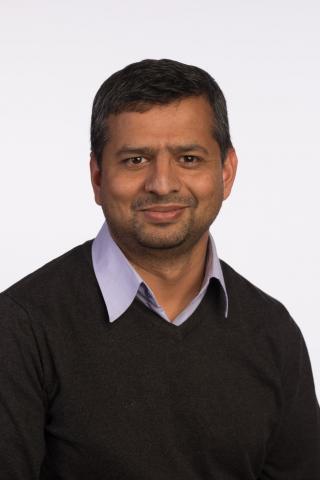 Gopal is originally from Nepal but obtained a Masters degree in Biochemistry from the University of Bath in 1999. Gopal received his Ph.D. from the University of Dundee in 2003 and then joined Joan Massagué’s laboratory at Memorial Sloan-Kettering Cancer Center in New York, to undertake postdoctoral research to study the TGFβ pathway regulation, for which he received the prestigious Damon Runyon Cancer Research Fellowship.

Gopal returned to Dundee in November 2008 to start his group at the MRC PPU, and in 2014 became a tenured Programme Leader.