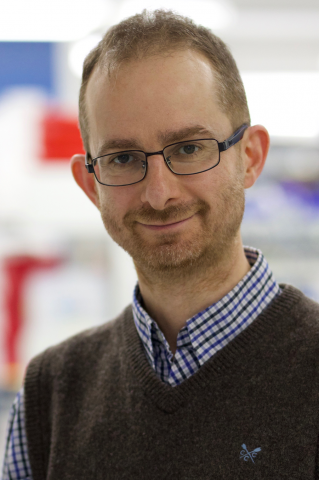 Karim studied Natural Sciences at the University of Cambridge, before moving to Oxford as a PhD student with Sir Paul Nurse (Nobel prize for medicine, 2001).  Subsequently, Karim spent periods as a postdoctoral fellow with Sergio Moreno in Salamanca, Stephen Kearsey in Oxford and John Diffley in London.  In 2001, Karim received a Senior Cancer Research Fellowship to start his group at the Cancer Research UK Manchester Institute.  Karim was selected to join the EMBO Young Investigator Programme in 2004, and in 2006 was promoted to a tenured position as a senior group leader at the CRUK Manchester Institute.  In 2010, Karim was elected a member of EMBO and received the Hooke medal from the British Society for Cell Biology.

Karim took up his current position as Professor of Genome Integrity at the University of Dundee in 2013, and his group relocated to the MRC PPU.  In 2016, Karim was elected a fellow of the Royal Society of Edinburgh, Scotland's national academy.