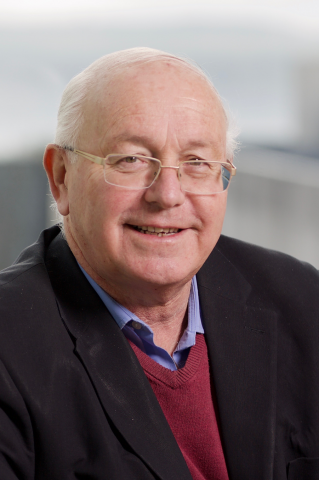 Philip received his B.Sc (1966) and Ph.D (1969) from University College London and then spent two years as a postdoctoral fellow at the University of Washington, Seattle, USA with Edmond Fischer (the 1992 Nobel Laureate for Medicine or Physiology).

In 1971 Philip returned to the UK to become a Faculty member at the University of Dundee, where he has worked ever since. Philip was a Royal Society Research Professor from 1984 to 2010, Director of the MRC PPU from 1990 to 2012 and Director of the SCottish Institute for ceLL Signalling (SCILLS) from 2008 to 2012.  Philip was the Co-Director from 1998 to 2012 of the Division of Signal Transduction Therapy (DSTT), at that time Europe's largest collaboration between a basic research institution and the pharmaceutical industry, and has been Deputy Director since 2012. According to Thomson Scientific, Philadelphia, Philip was the world’s second most cited scientist in the field of biology and biochemistry from 1992-2003, and the world’s most cited biochemist from 1999-2009.  Philip has received an extensive list of awards and honours from around the world, ranging from the Colworth Medal (1977), membership of EMBO (1982), fellowship of the Royal Society of Edinburgh and the Royal Society of London (1984), Knight Bachelor in the Queen’s Birthday Honours list (1998), Foreign Associate of the USA National Academy of Science (2008), the MRC Millennium Medal (2013) and the Albert Einstein World Award of Science (2014).