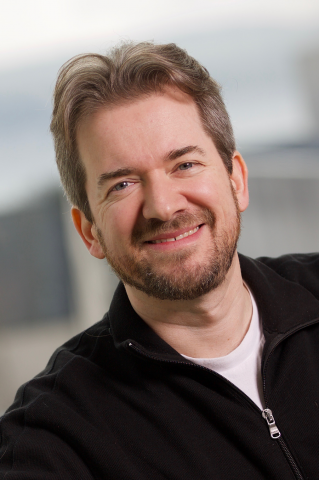 Ian obtained his undergraduate and Master’s degree in Biochemistry from the University of Oxford in 1997, and after working for one year at Oxford Glycosciences Ltd., moved to the University of Cambridge to undertake a Ph.D. in the laboratory of Dr Nick Ktistakis to work on the lipid hydrolase phospholipase D1. In 2002 Ian moved to California, where he carried out postdoctoral research with Professor Suzanne Pfeffer at Stanford University to decipher the role of Rab proteins in intracellular transport. It was during this time that Ian became interested in the key cellular process of autophagy and so joined the laboratory of Dr Xuejun Jiang at Memorial Sloan-Kettering Cancer Center in New York to understand this further.

Ian relocated to Dundee in August 2010 to establish his research group in the MRC PPU, and became a tenured programme leader in 2016.