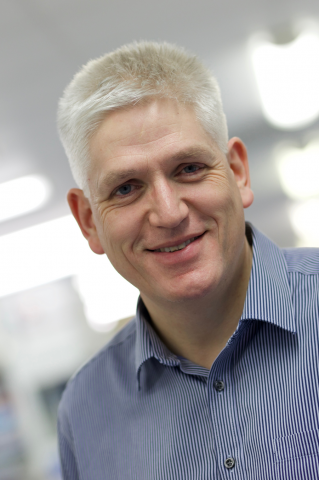 Much of Dario’s current work is focused on deciphering how autosomal dominant missense mutations that hyper-activate the LRRK2 protein kinase, predispose humans to Parkinson's disease.

The cardinal symptoms, shaking, rigidity, and slowness of movement arise from degeneration of dopaminergic neurons located within the substantia nigra. Dementia and behavioural disorders are unfortunately also common in the advanced stages of the disease.

The therapeutic efficacy of LRRK2 inhibitors are currently being tested in clinical trials. They represent one of the most promising therapeutic strategies currently under evaluation for slowing Parkinson’s disease progression, at least for patients possessing LRRK2 mutations.

Dario’s research focuses on understanding how LRRK2 is regulated and functions and how mutations in this protein kinase lead to Parkinson’s disease.

Dario’s lab in collaboration with Matthias Mann showed that LRRK2 phosphorylates a subgroup of Rab proteins (Rab3A/B/C/D, Rab8A/B, Rab10, Rab12, Rab29, Rab35, and Rab43) at a conserved Thr/Ser residue (Thr73 for Rab10), located at the centre of the effector binding switch-II motif [1, 2].

Recent work identified a novel group of effectors including RILPL1, RILPL2, JIP3 and JIP4 that bind preferentially to LRRK2 phosphorylated Rab8 and Rab10 [2, 4]. The work of Dario’s collaborator Suzanne Pfeffer at Stanford University (https://biochemistry.stanford.edu/suzanne-pfeffer) has revealed that LRRK2 phosphorylated Rab8A and Rab10, in complex with RILPL1/RILPL2, inhibit the formation of primary cilia that are implicated in controlling a Sonic hedgehog-driven neuroprotective pathway that could provide a mechanism by which LRRK2 is linked to Parkinson’s disease [5].

Dario's research has also revealed that other proteins encoded by genes implicated in Parkinson’s disease including Rab29 [6] and VPS35 [7], regulate phosphorylation of Rab proteins via LRRK2. They have also developed new methods to interrogate LRRK2 pathway activity in cell and mouse models [8] as well as humans [9]. They have recently identified a novel protein phosphatase termed PPM1H that counteracts LRRK2 signaling by selectively dephosphorylating Rab proteins [10].

Key gaps remain in our knowledge of how LRRK2 is regulated and functions that Dario's laboratory is working hard to address. These include understanding how Rab29, VPS35, the immune system, and other Parkinson’s disease genes and risk variants impact on the LRRK2 pathway. Individual functions of the different Rab proteins that are phosphorylated by LRRK2 and the effectors that interact with these after they are phosphorylated need to be identified, as well as establishing how this impacts downstream biology. It will be important to comprehend what are the most relevant Rab substrates that link LRRK2 to Parkinson’s disease. Much evidence suggests that LRRK2 regulates the endo-lysosomes through an unknown pathway that Dario's lab aims to decipher. Understanding how PPM1H and other protein phosphatases control the LRRK2 pathway is also an important question. 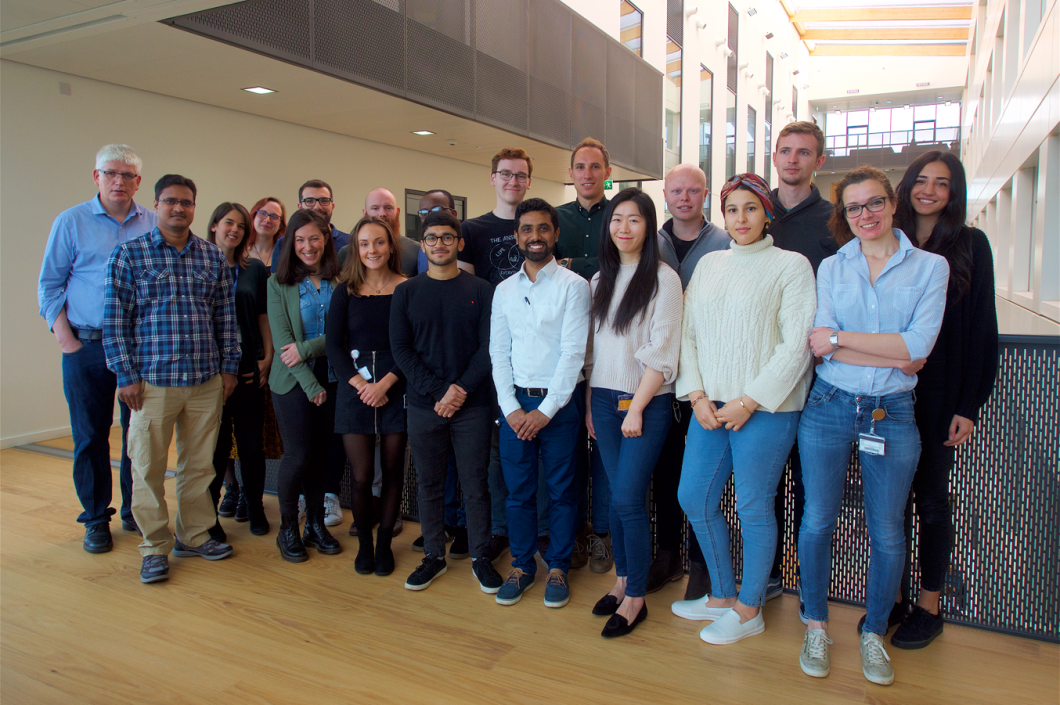