Chemical biology of the Ubiquitin system 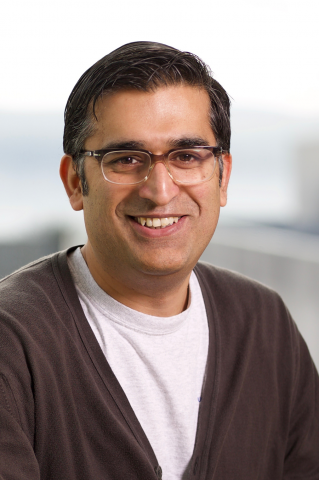 The are >600 E3 ligases (E3s) encoded by the human genome which transfer ubiquitin to selected substrates. Our current understanding of the cellular roles for the majority of E3s remains poorly understood. Furthermore, we do not fully appreciate the diverse mechanisms of action displayed by E3s. Identification of E3s involved in disease, together with a thorough understanding of how they operate, should lead to the discovery of novel strategies for treating a range of diseases.

We are a multidisciplinary lab who develop and apply tools for studying E3s at the biochemical, structural and cellular level. E3s can be regulated by posttranslational mechanisms, including phosphorylation, and aberrant E3 activity is emerging as a hallmark of certain diseases. Associating changes in E3 activity in response to cellular signaling or in disease states, should provide valuable insight into the cellular roles of many E3s and might uncover new therapeutic targets.

We have recently developed probe technology that allows us to carry out the parallel profiling of the activity state of > 50 E3 ligases. Using his technology, we are tackling questions such as which E3 ligases are switched on and off during fundamental cellular processes such as differentiation, immune signaling and DNA repair? Faults in these processes can give rise to cancer, neurodegeneration and autoimmune disorders. We have also developed a number of valuable technologies that allow us to genetically direct the site-specific ubiquitination of recombinant proteins of interest. Conjugates prepared via these approaches can serve as exact copies of those formed in the cell allowing their biochemical characterisation, or serve as powerful probes for dissecting ubiquitin-dependent processes. We are using these tools to identify proteins which proteins engage these conjugates in the cell and in turn using this information to determine their function. 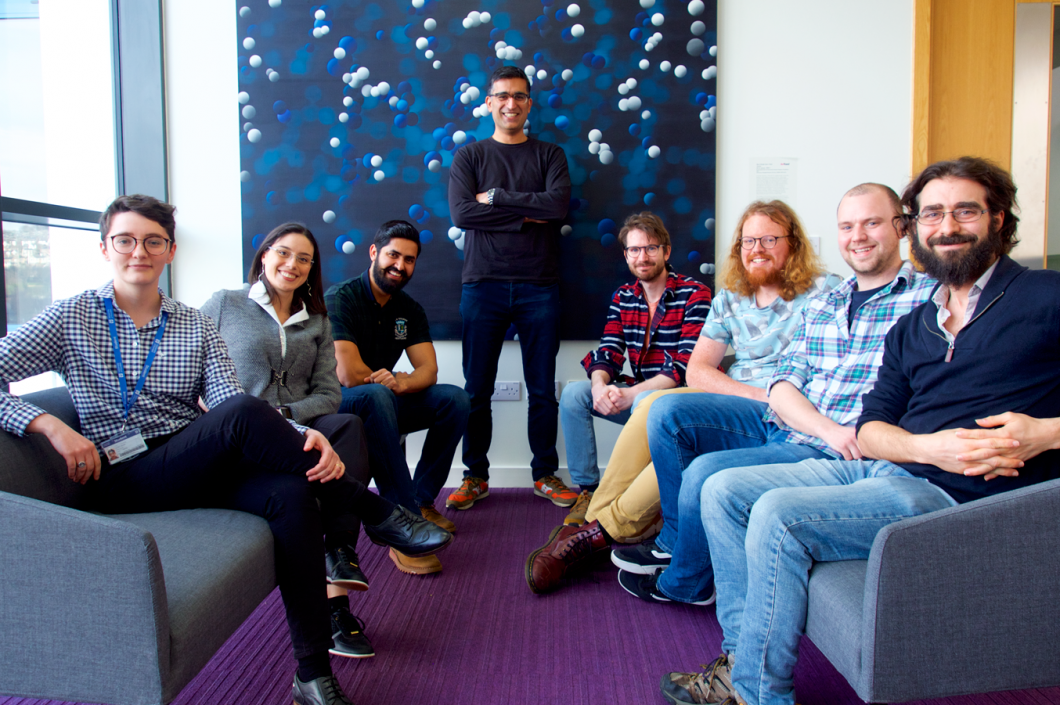